The Alliance Française de la Nouvelle Orléans, is one of the leading providers of French language and culture education in the New Orleans area. A member of the international network of Alliance Française chapters, located in over 100 different countries, the AFNO is a part of the largest network of French language and cultural centers in the world.

Promoting knowledge and appreciation of the French language and Francophone cultures in New Orleans since 1984.

"I love my AFNO membership because it gives me the opportunity to unabashedly engage with my love of French language and culture. Early in my language learning experience in college I struggled with confidence, but AFNO encourages you to simply try and to have fun! Put your best foot forward and reap the rewards. It is impressive how much you learn and improve when you're enjoying yourself! Merci beaucoup, AFNO !"
- Jessica, AFNO member 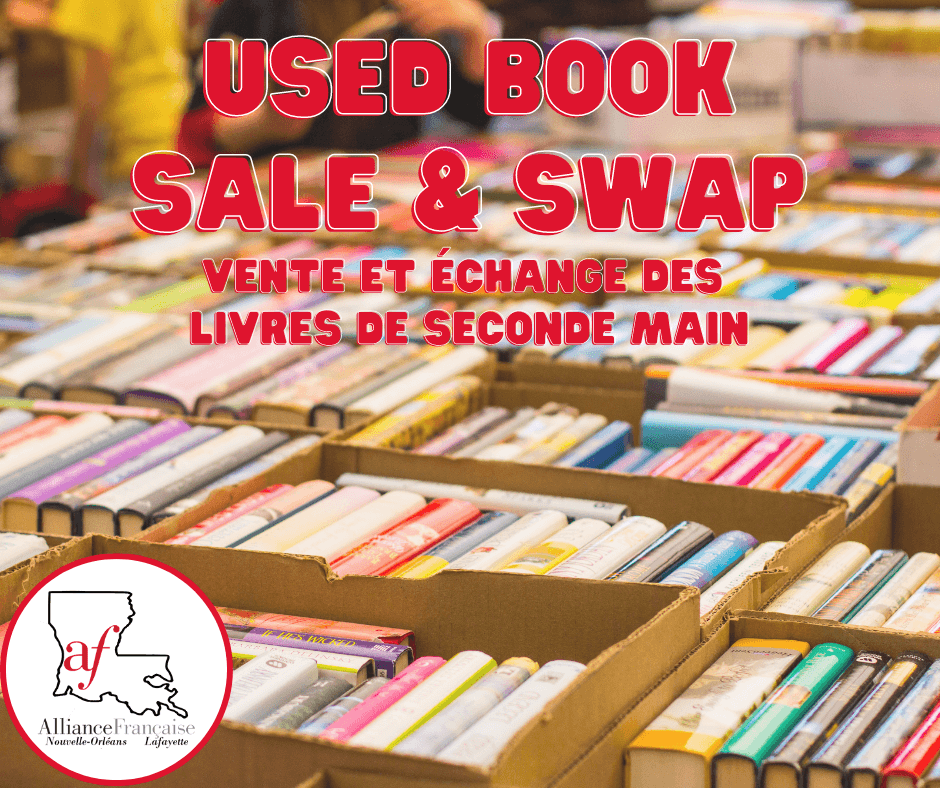 Trade your old books and buy used books for cheap at the AFNO! 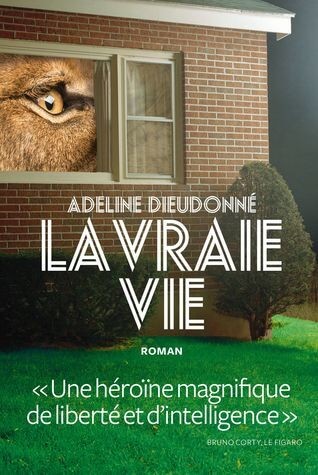 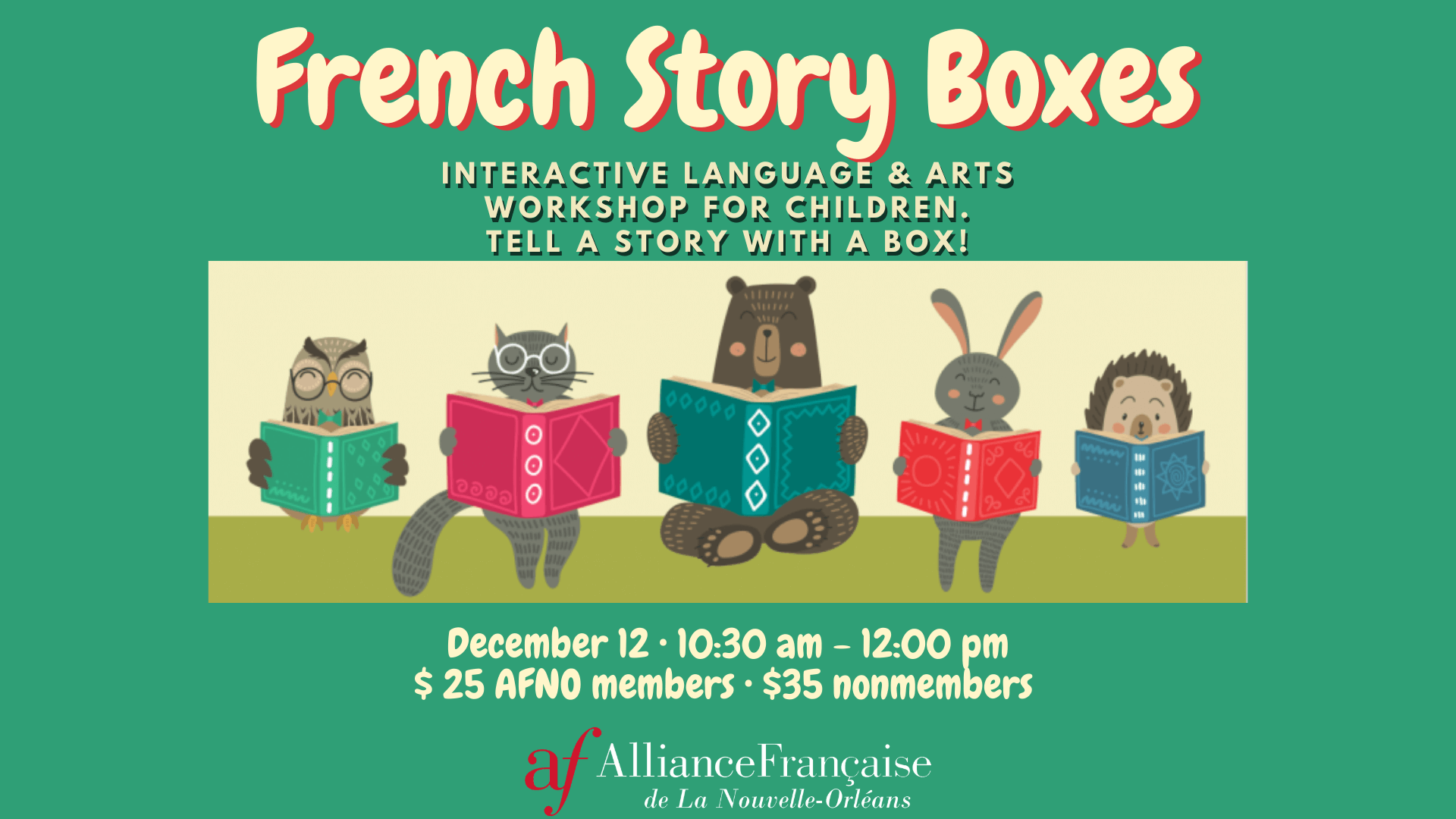 How can you help your children practice French when you don't speak French? By allowing them to tell and act out a story!

French is the native language of 200 million people and the second language of millions more.
Here are several more reasons to learn the language of Molière :

• World language : there are more than 200 million French speakers on the five continents. French is the second most widely learned foreign language after English

• Jobs : a knowledge of french opens the doors of companies in france and other French-speaking parts of the world.

• Higher learning : speaking French opens up opportunities at renowned french universities and business schools ranked among the top higher education institutions in Europe and the world.

Life is better with

Sign up to Alliance Française and become apart
of an ever-growing French community.