About the Alliance Française

alliance française
By the numbers

Most of our instructors work full time as French Immersion teachers in New Orleans, and devote a few hours a week to teach French at the Alliance Française. Originating mostly from a wide-range of regions in France, our teachers teach French in an immersive, interractive way that ensures that the majority of class-time is taught in the target language—French! 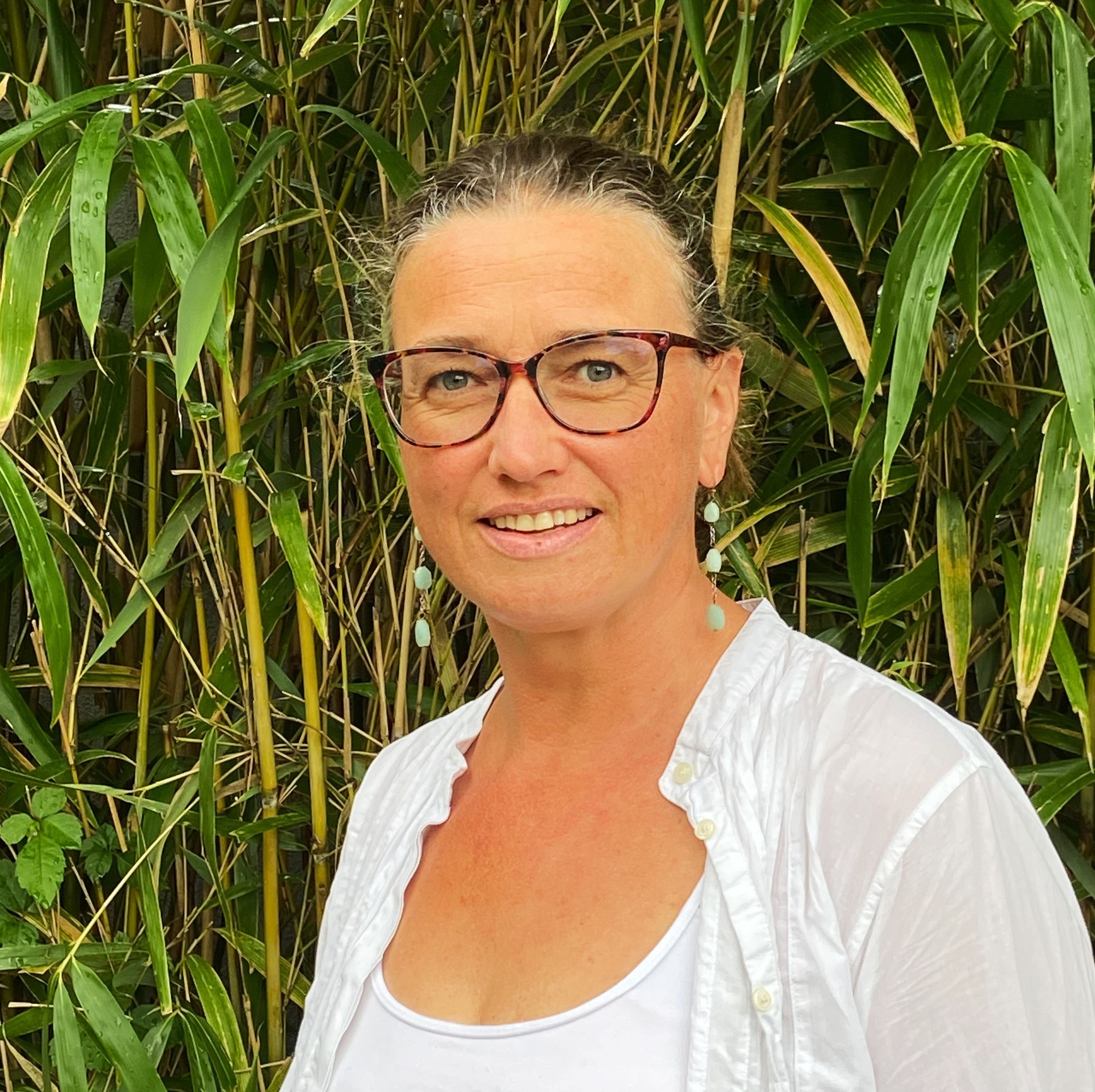 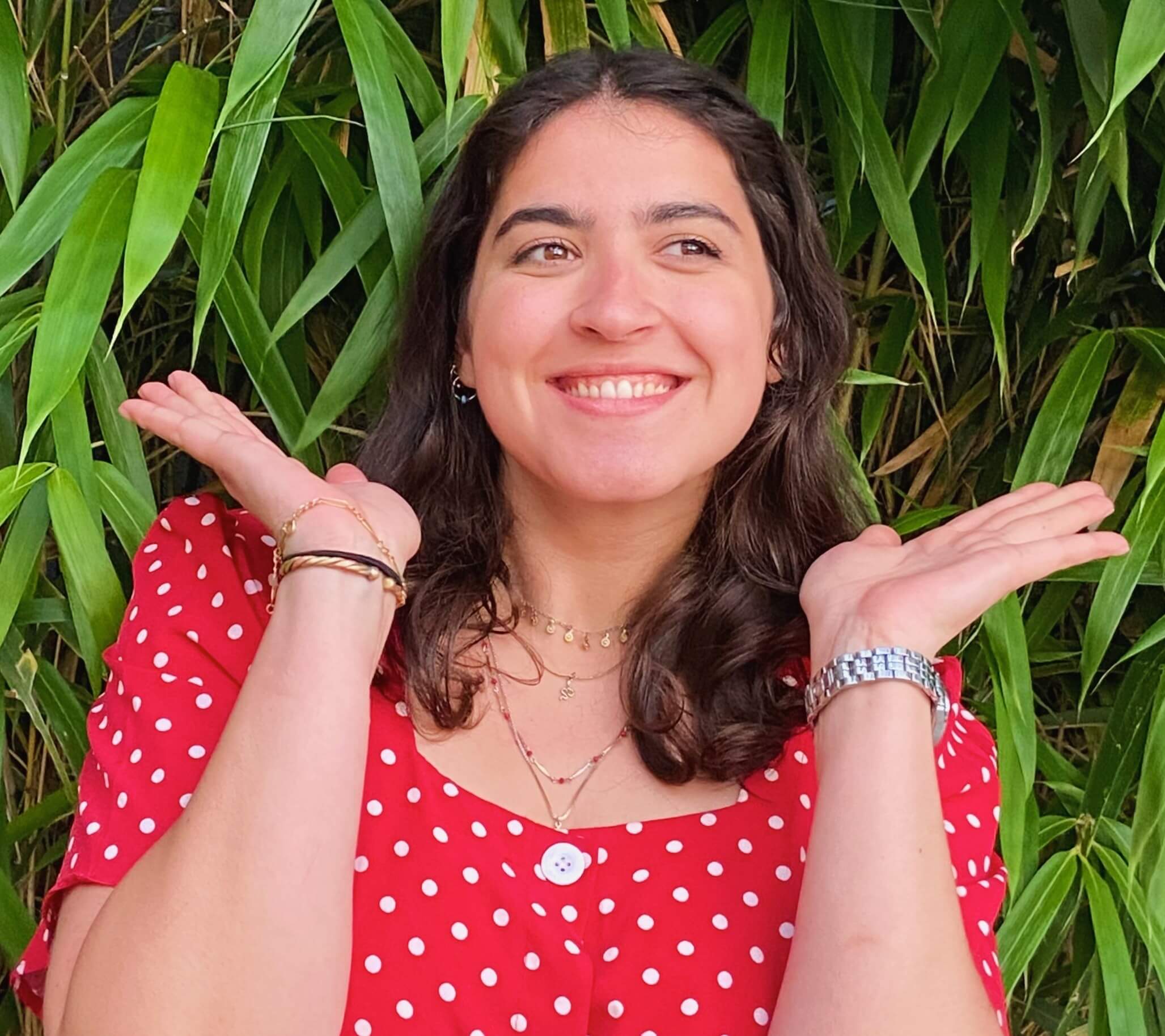 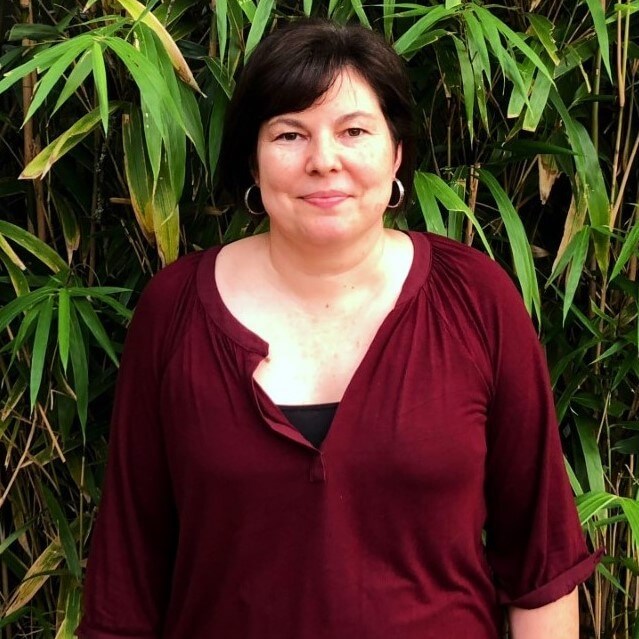 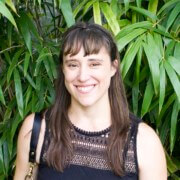 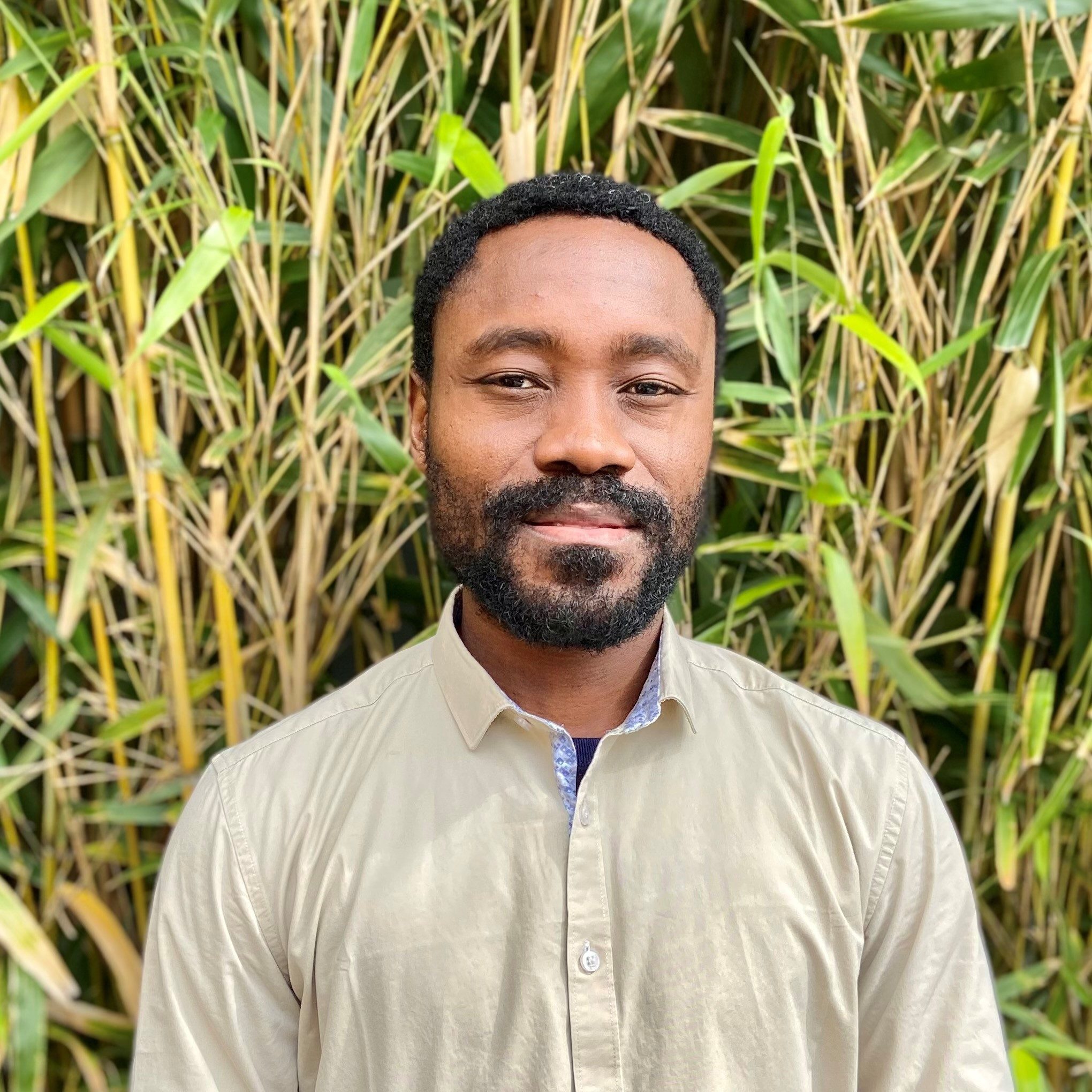 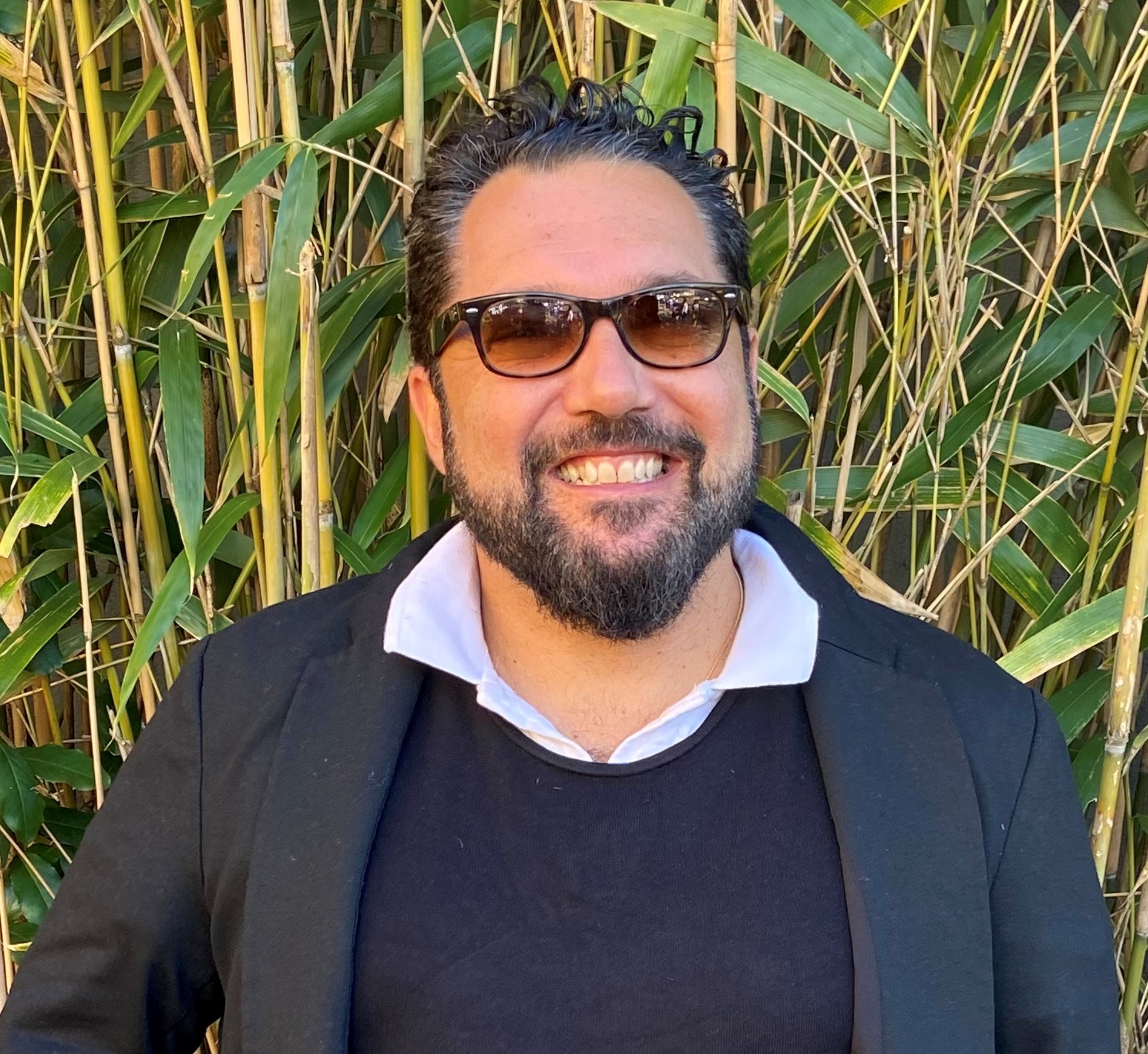 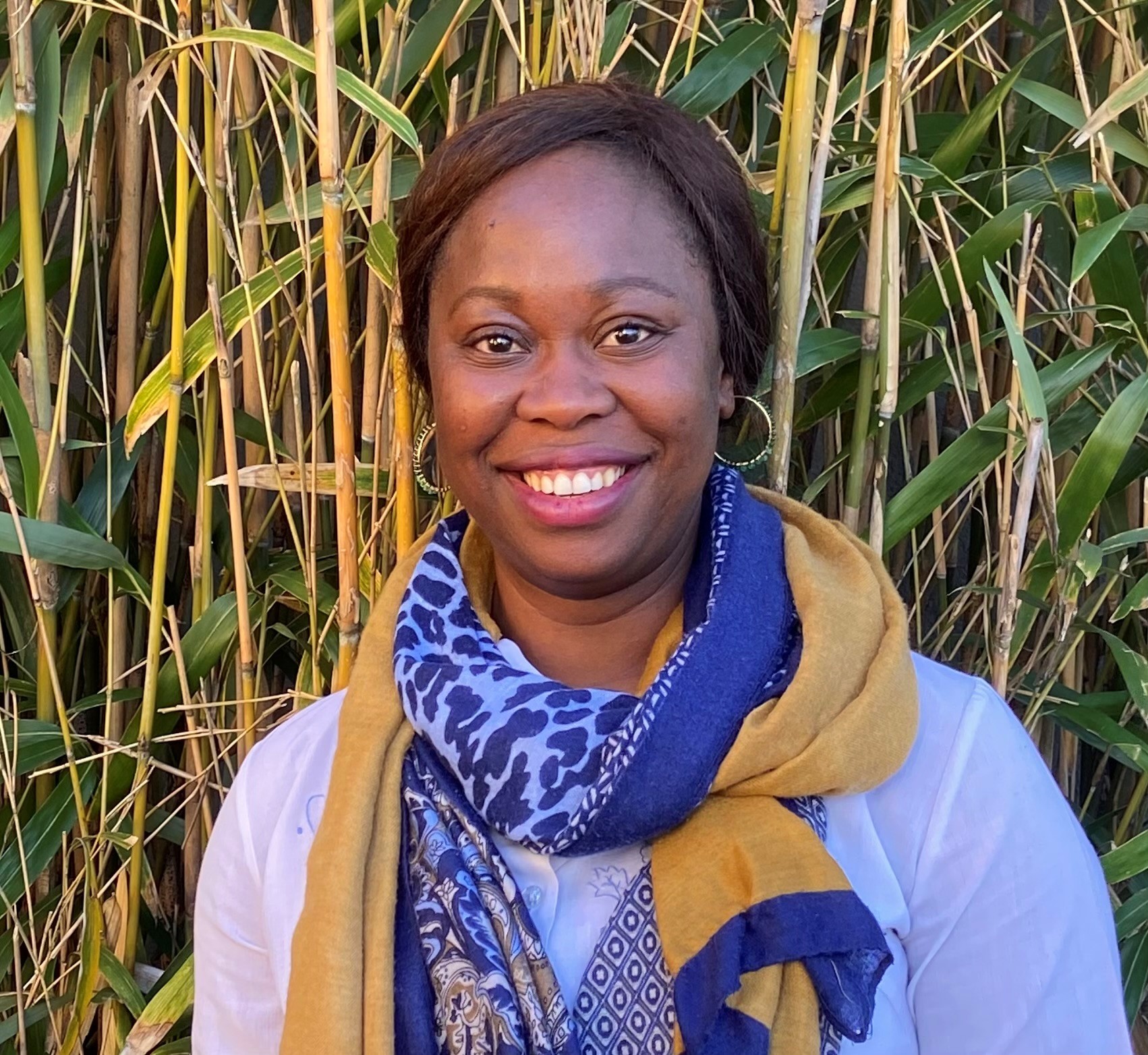 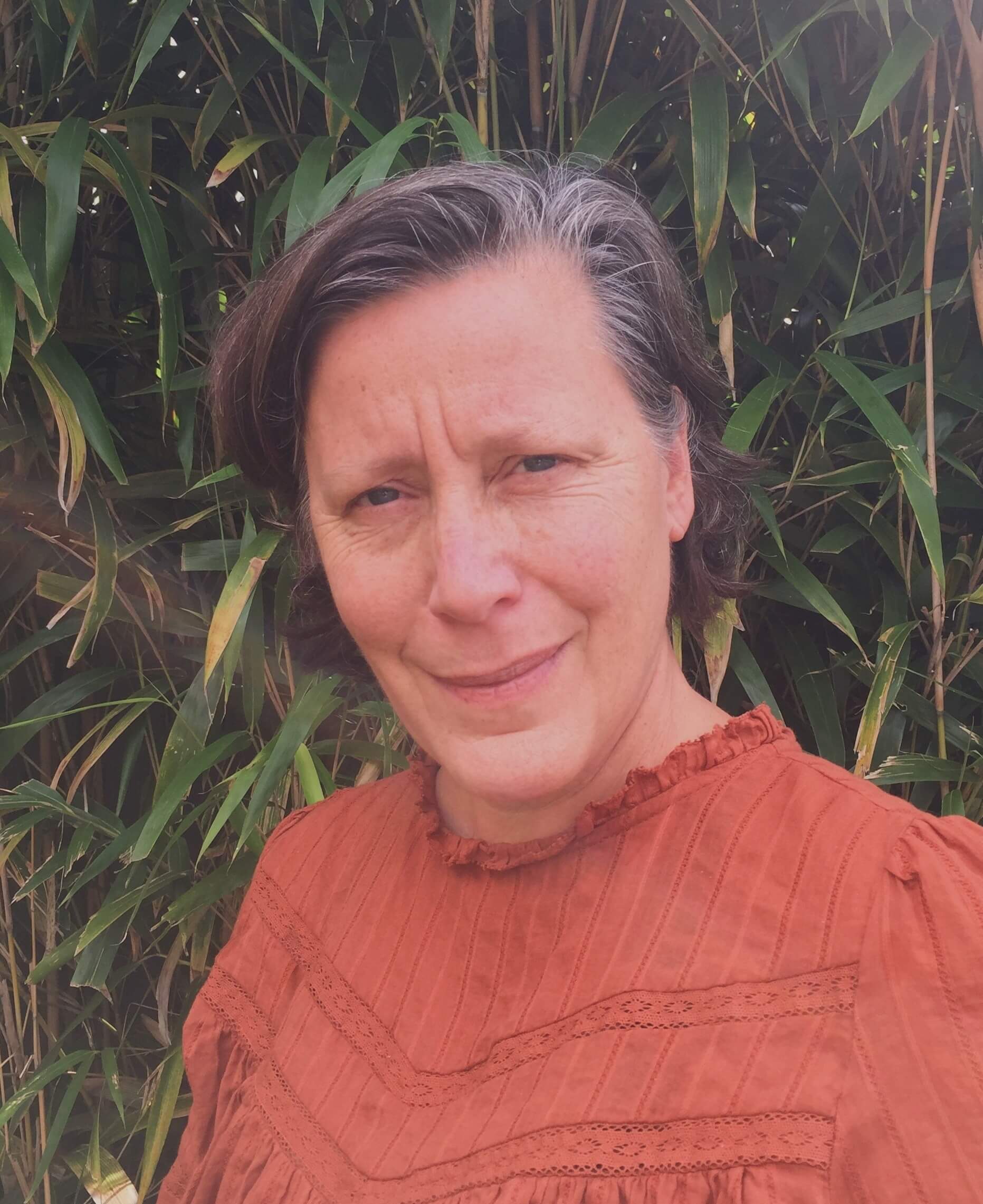 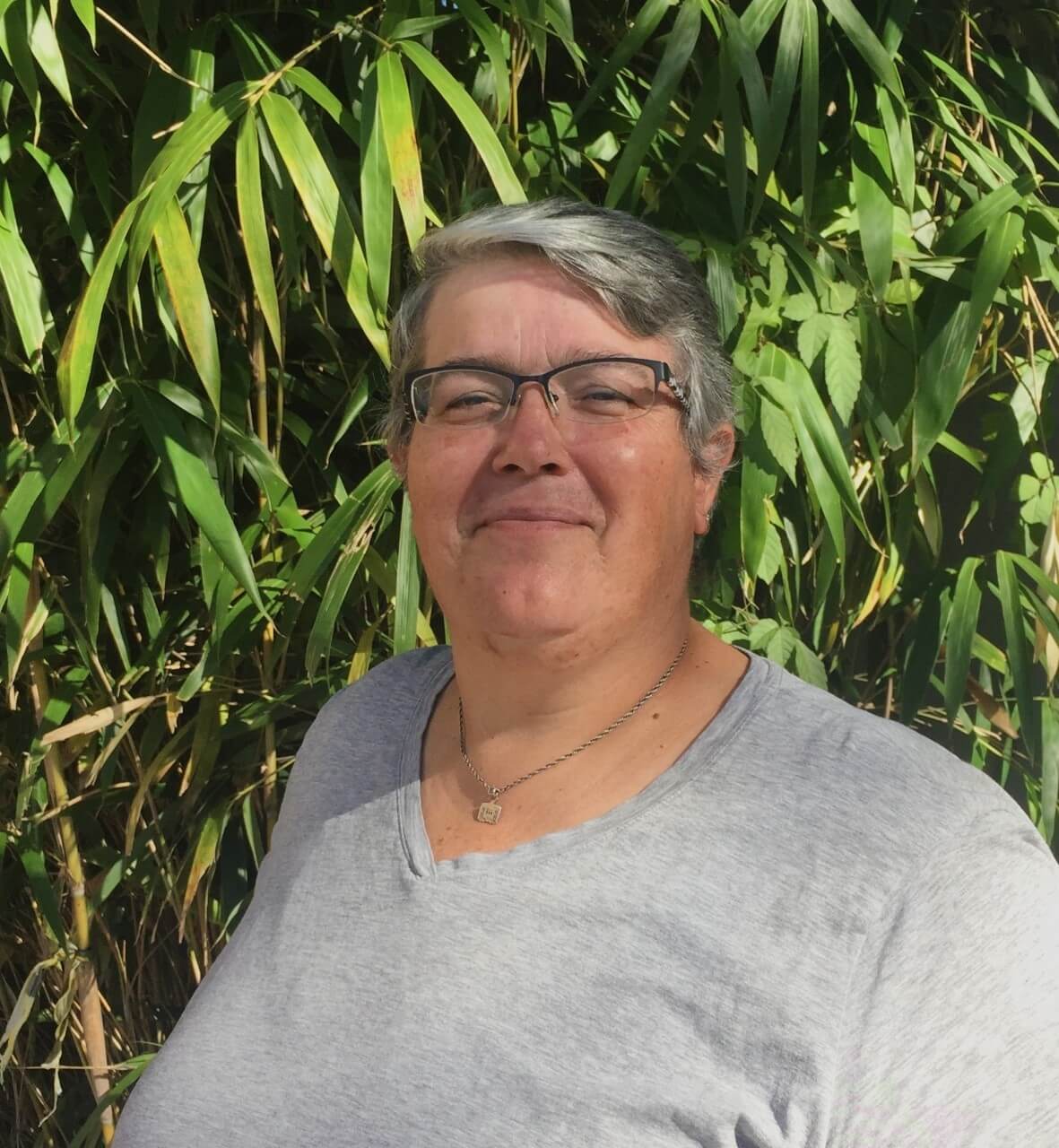 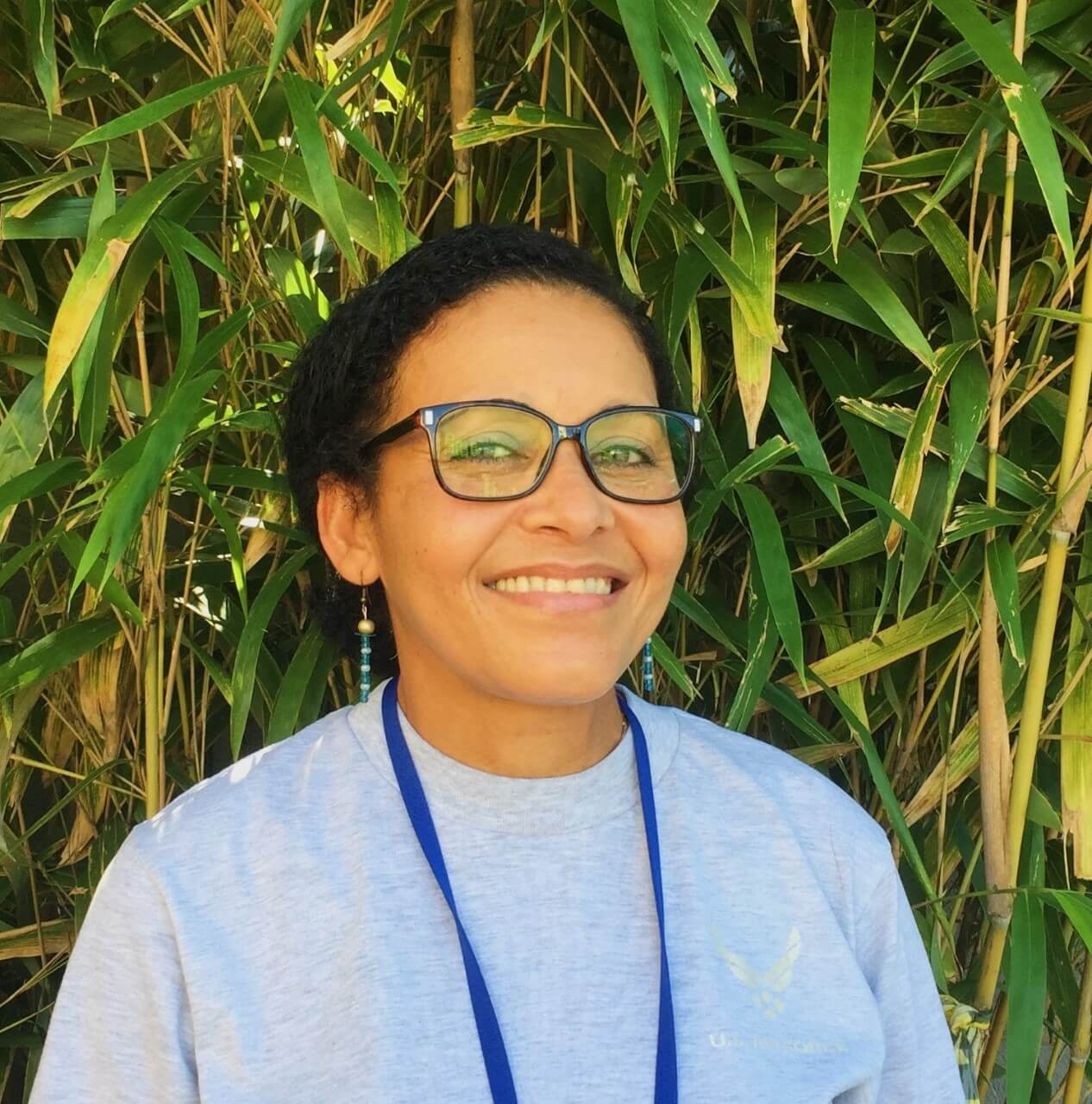 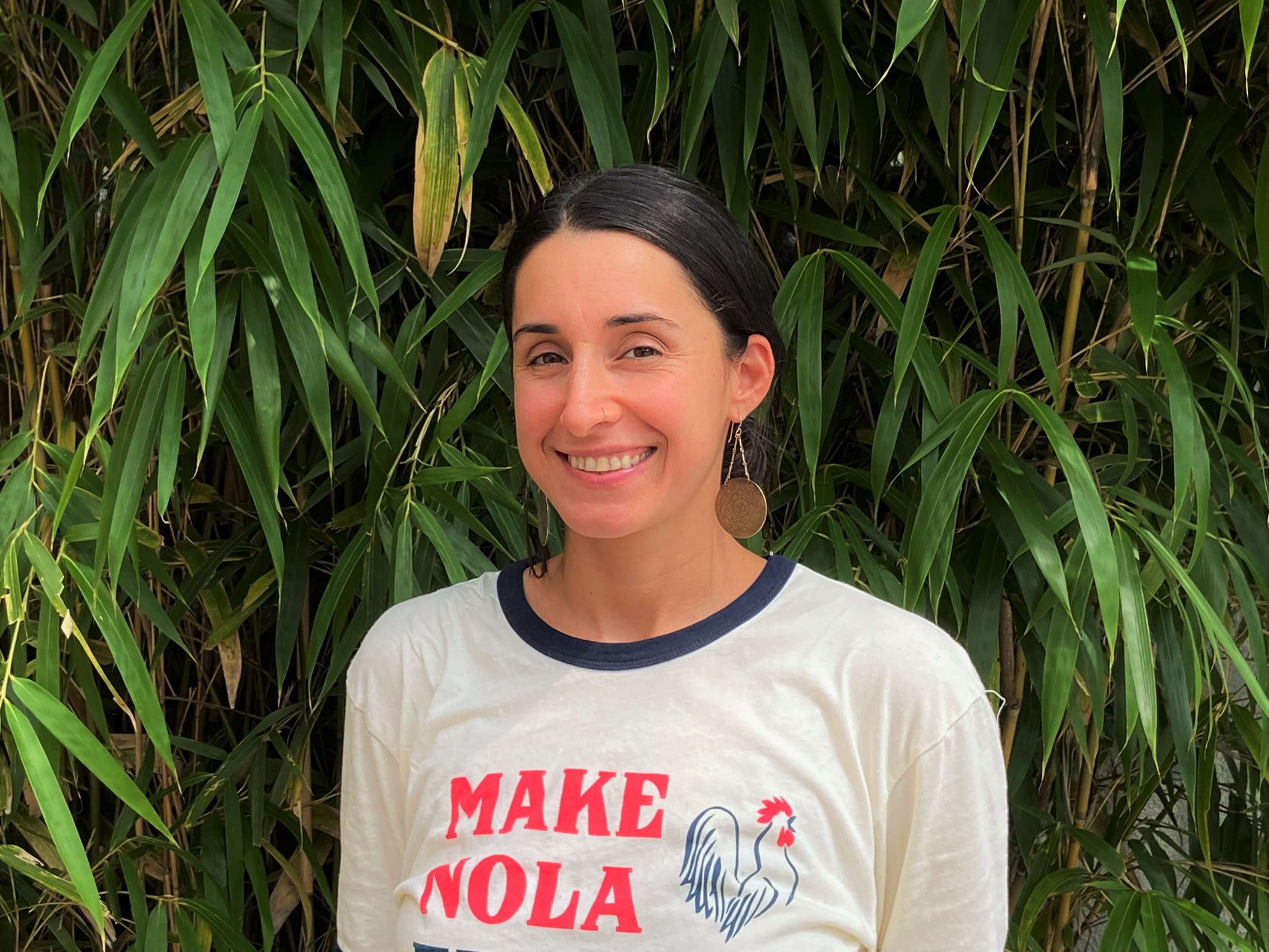 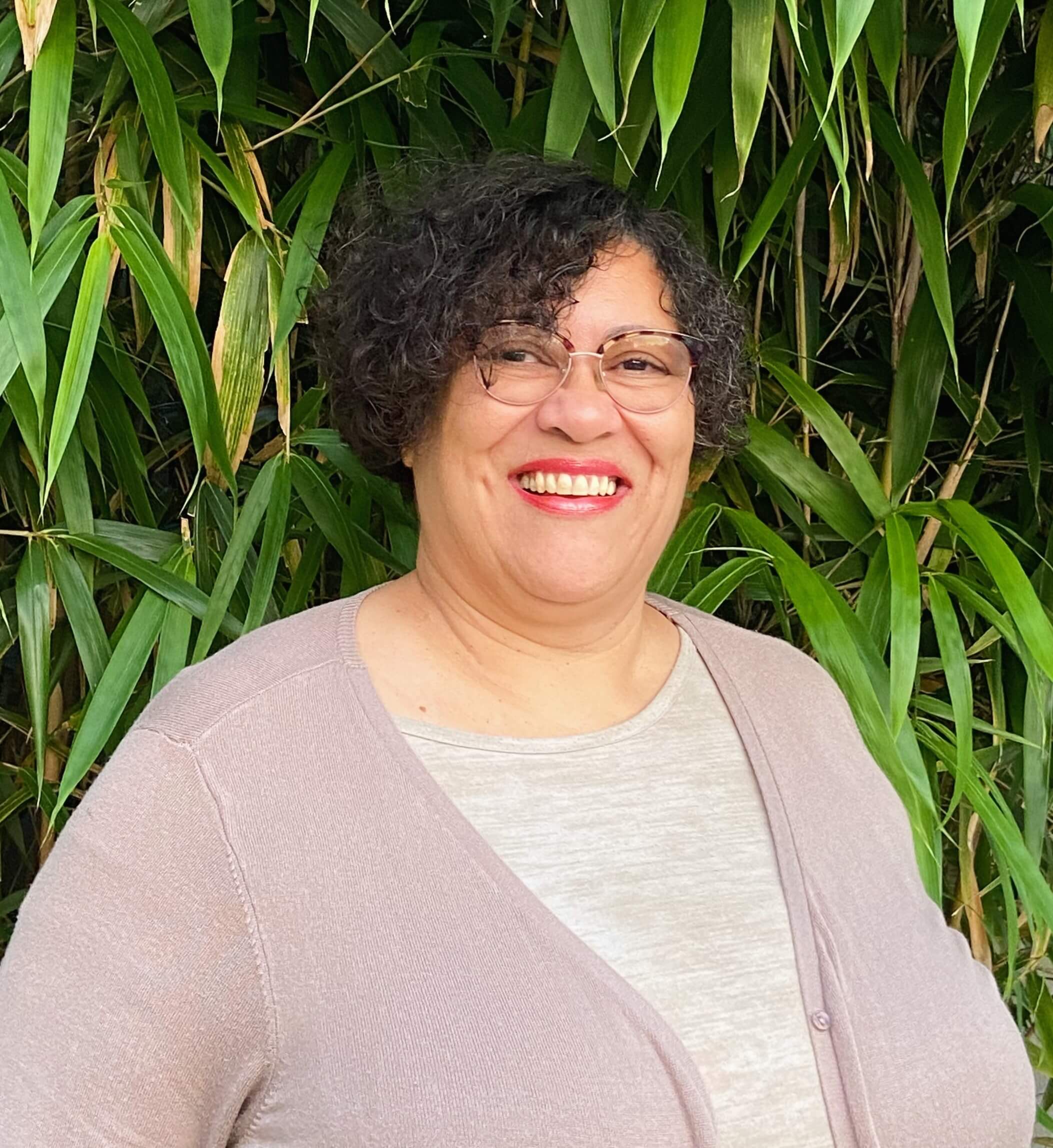 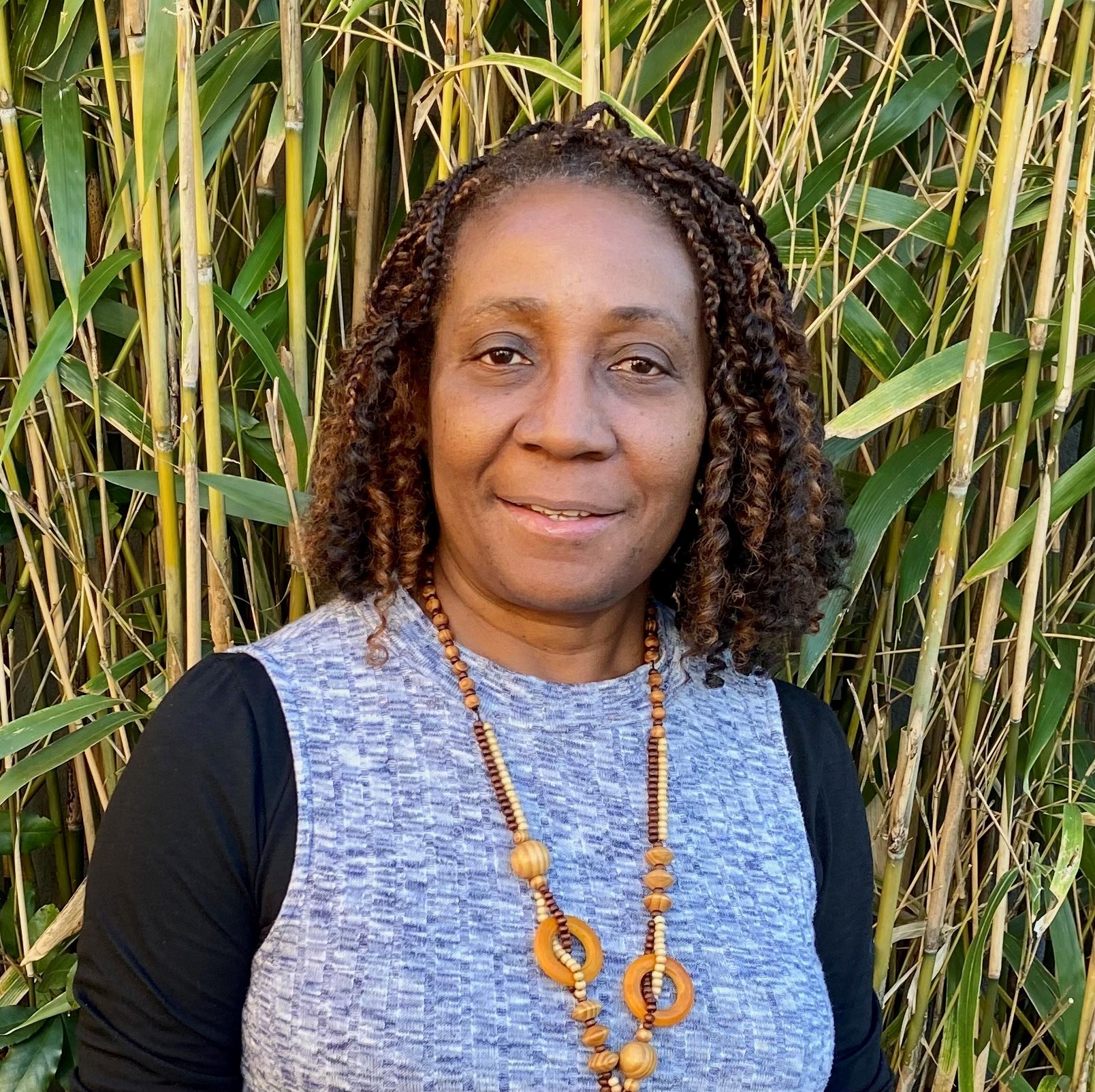 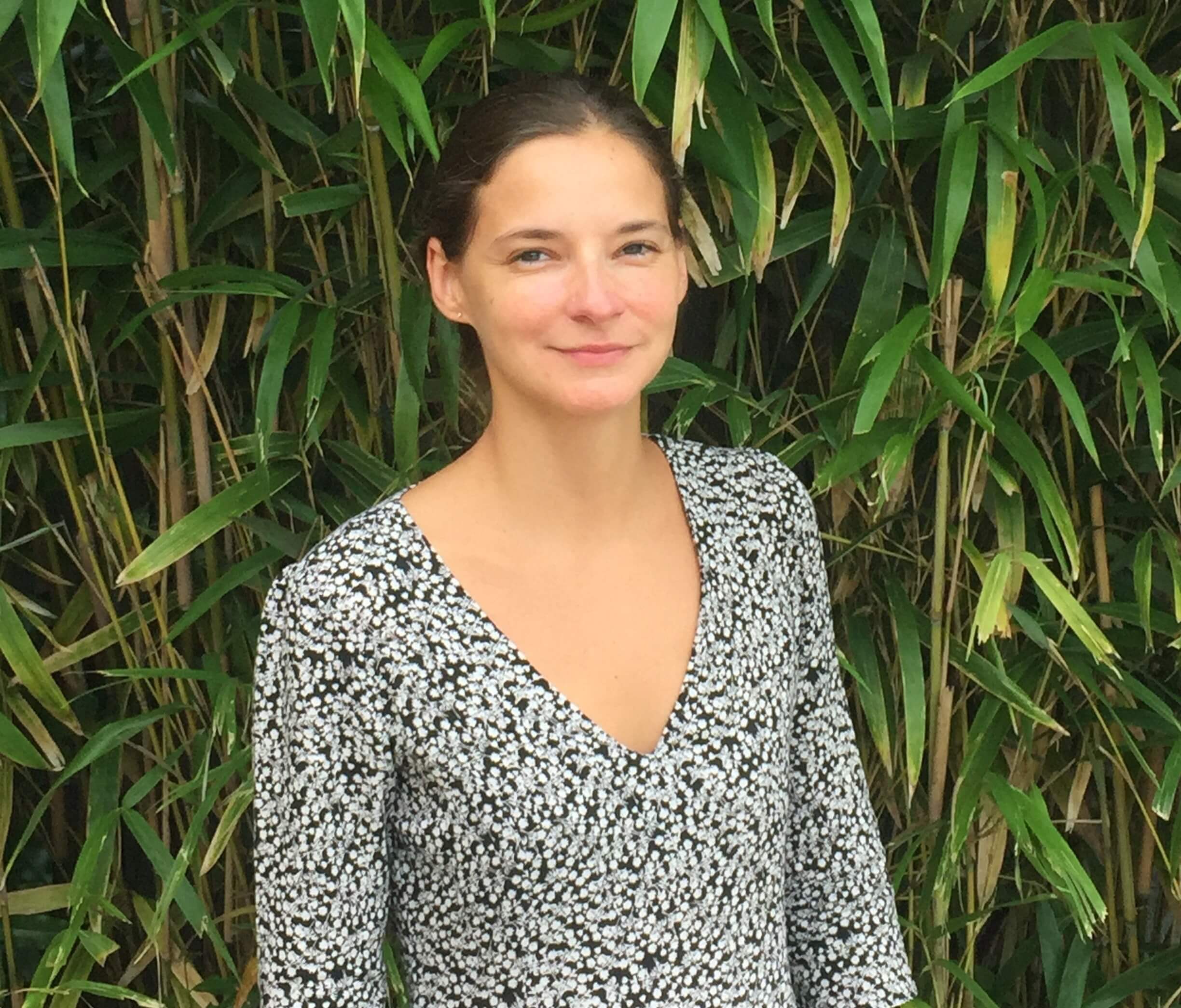 A native of Normandy, France, Emilie has lived in many countries of the Americas including Argentina, Colombia, Costa Rica, but also in Australia. Prior to assuming her post with AFNO, she was in charge of artistic and cooperation projects in several cultural services in French Embassies before going back to France in 2013. In Lyon and Paris, she worked for different non profit organizations in the field of arts and La francophonie. In 2020, she arrived in New Orleans to be the Executive Director of the Alliance Française de La Nouvelle-Orléans. She brings with her a strong attachment to linguistic diversity and the will to share the richness of francophone cultures with the warm communities of New Orleans. A product of the French Immersion program in Lafayette, Joseph is a proud franco-louisianais. After living in France and traveling a bit all over, he has settled down in New Orleans.  Before his time at AFNO, Joseph was a French teacher in rural Acadiana and co-host of a French podcast. Joseph loves speaking French with fellow francophones especially those living in Louisiana as well as attending cultural events. 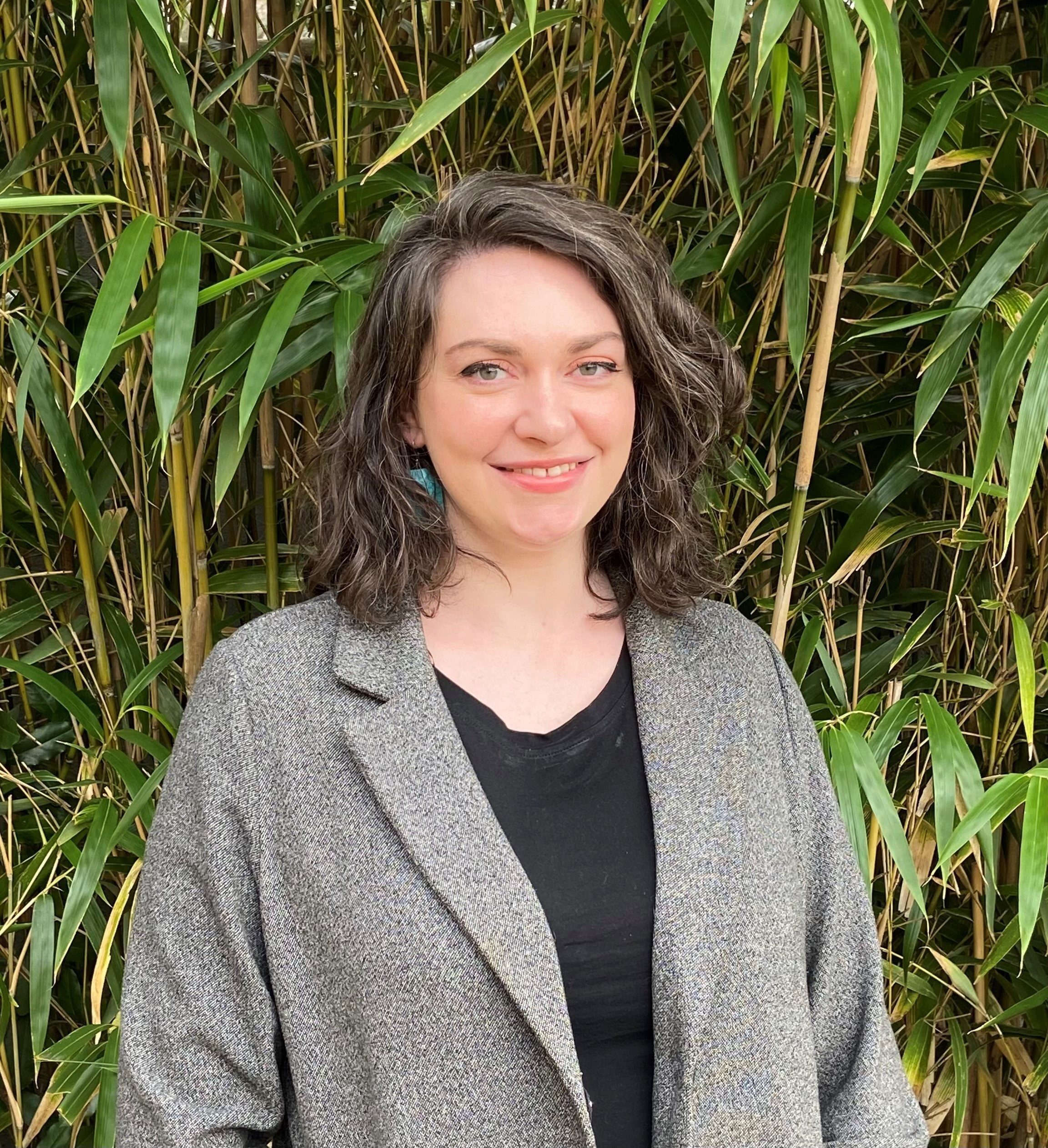 Originally from New Hampshire, Sarah graduated from Skidmore College with a degree in French and Music, and from Tulane University with a Masters in Social Work. She spent six years in Paris, France pursuing opera and teaching English, and has been living in New Orleans since 2016. Sarah has held various teaching positions in France and the United States, and has most recently taught Pre-K at a French Academy. She is committed to excellence in education and excited to contribute to AFNO’s vision and mission in greater New Orleans.